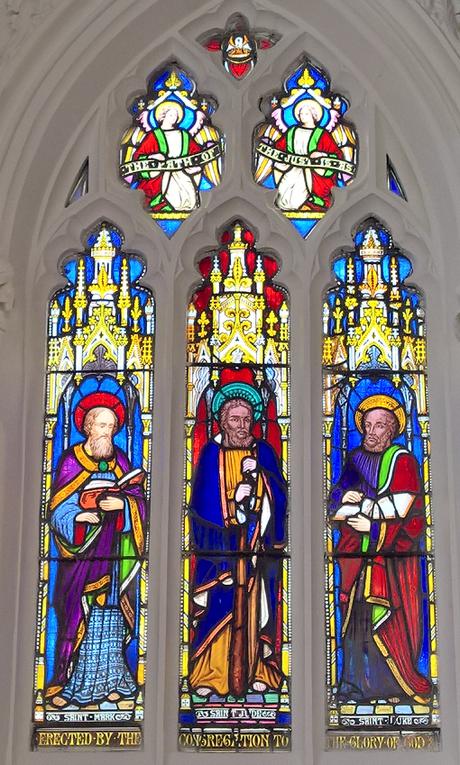 The population of Islington expanded steadily throughout the reign of Victoria [1837-1901].

As trade flowed through the Port of London waves of those seeking employment or prosperity moved in and those who prospered moved further out.

During both wars the East End known as the Stepney area (Islington and Hackney with Tower Hamlets) was seriously damaged by bombing. This was followed by times of rebuilding which gave opportunities for modernisation.

St Paul’s parish was enlarged in 1970 when St John the Baptist in Cleveland Road was closed and part of its parish south of Essex Road was added to St Paul’s. The major part, being the Scott Estate, was added to St Stephen’s, Canonbury. This was a period of redevelopment of the housing in the Canonbury part of the parish, between Essex Road and St Paul’s Road. At that time a new vicarage was built in Marquess Road close to the church.

Further consolidation was felt necessary in 1982 when St Paul’s was declared redundant; the building was de-consecrated and its parish amalgamated with St Jude’s. The structure was leased to St Paul’s Steiner School except for the hall which was retained for church activities.

St Jude’s vicarage next to the church was sold and the vicarage of St Paul’s was retained, as being more central to the parish.

Those who live in love live in union with God