The History of Mildmay

The Mildmay Estate in 1800 was still mainly farmland situated in the eastern corner of the Parish of Islington.

On one side was the Kingsland Road; the Roman Ermine Street running from London to Lincoln.

On the other was the New River; an aqueduct bringing fresh water 38 miles from the River Lea at Hertford to a reservoir in Clerkenwell. It followed the 100 foot contour and only dropped six inches a mile. Hugh Myddleton commissioned the building in 1612/13 to Edmund Colthurst’s 1602 plan, financed by City Merchants with backing from King James. 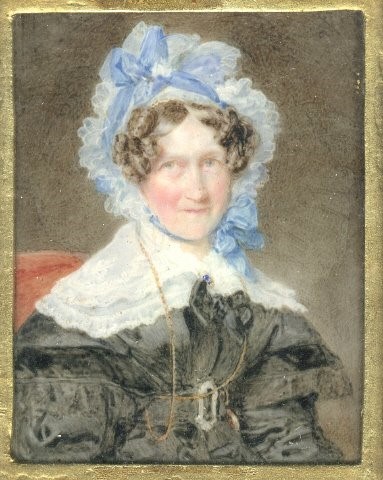 He built a three story house on the west side of Newington Green. He was a Mercer and an Alderman of the City of London and Governor of the East India Company. On his death he left the estate to his elder daughter Anne, who was born in 1602 and then married in 1621 Sir Henry Mildmay from whom the locality takes its name.

For 250 years the estate descended through the Mildmay family while Islington changed from being a village to becoming a suburb. In the 1840’s it was leased for housing by Lady Jane St John Mildmay at the time of the construction of the North London Railway and the building of St Jude’s Church.

To find out more about this history, please take a look at the following:

Those who live in love live in union with God